Many people wonder if internet bets guarantee good prizes, and the answer is definitely yes for a bettor who played on Gamdom website in a game developed by the firm Brazilian Caleta Gaming. With a US$120 bet, the lucky guy got a US$123,295 bonus. Further proof that online bets are here to stay, they are safe and give the opportunity to win large sums of money. 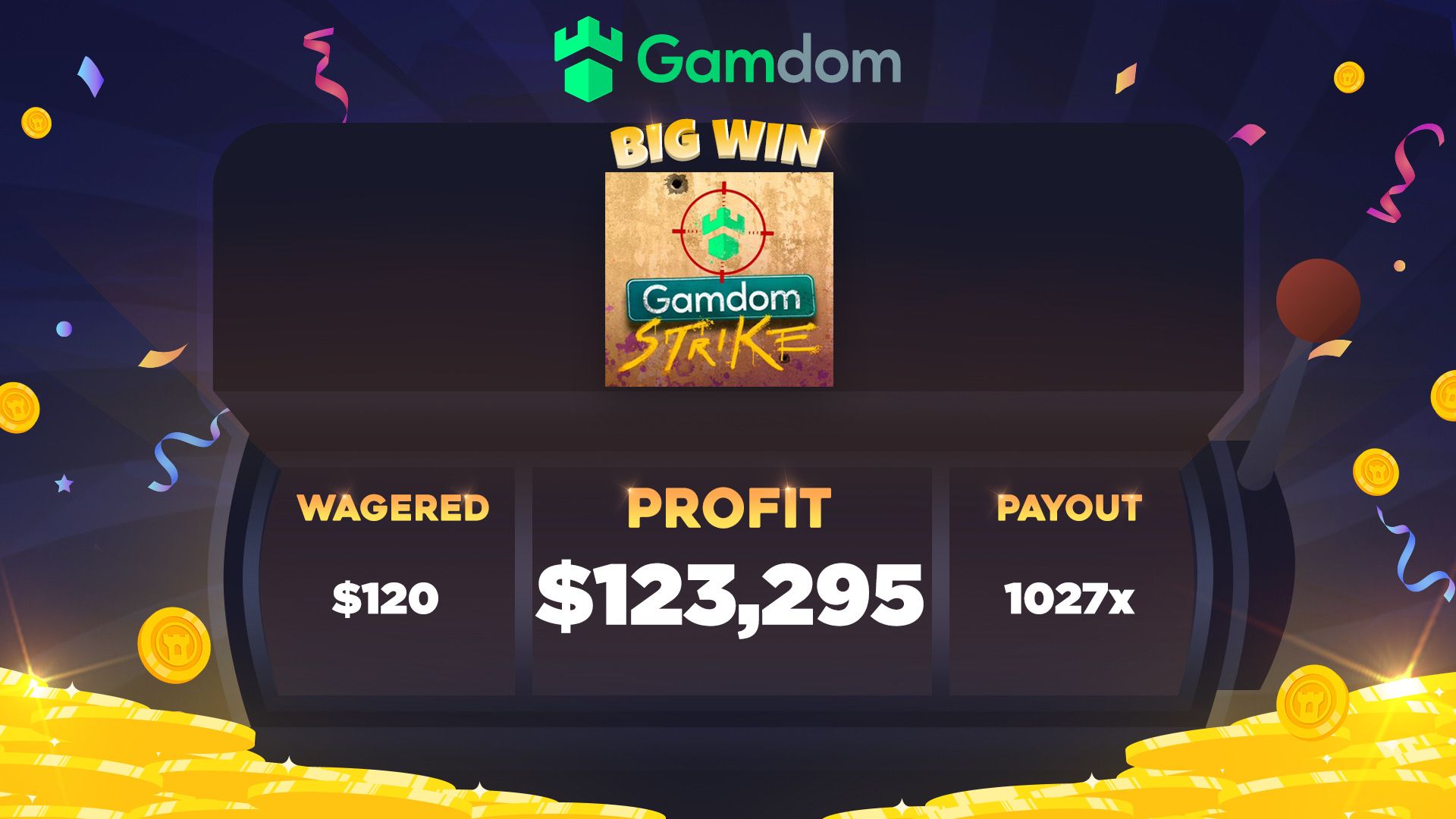 A client of Gamdom website was spending his leisure time placing bets on machines and came across one from the Brazilian developer Caleta Gaming with the theme of the well-known CS: GO, Gamdom Strike. He didn’t think twice and decided to risk his luck on this attractive machine.

The bettor had US$120 in play and was able to activate a bonus opportunity with a spinning roulette wheel and, suddenly, the good surprise came. The machine started to spin and gave him a prize that could be one of the biggest ever paid for a game developed in Brazil. Nothing less than US$123,295.

Fabíola Jaeger, CEO of Caleta Gaming, comments on the award: “We are always very happy when players win big prizes as this generates greater engagement and proves that Caleta’s games obey the randomness of our RNG certified via GLI19. We are empathetic and we just created the games by putting ourselves in the player’s shoes. So, if the player is happy it means that we are doing a good job.”

It is to be expected new big prizes in the Gamdom Strike game, as since its launch on the website almost two months ago, it has attracted a huge amount of players excited about the gameplay of the machine.

The Brazilian game developer has been reaching important marks in online gaming, having already reached more than 70 proprietary titles developed through its GP5 platform, in addition to more than 50 others, for several operators in the world market.

The company recently completed the translation of its entire portfolio into 12 different languages and certification of its main titles after a complete testing process with BMM Testlabs.