Brazilian game producer Caleta Gaming continues to innovate and launch a new engagement feature: Gem Fever. This new development grants access to different types of bonuses after completing the progress bar, which is filled by collecting gem symbols during the base game. There are two bars, one on each side, which collect gems simultaneously. Each of them grants a special bonus type. 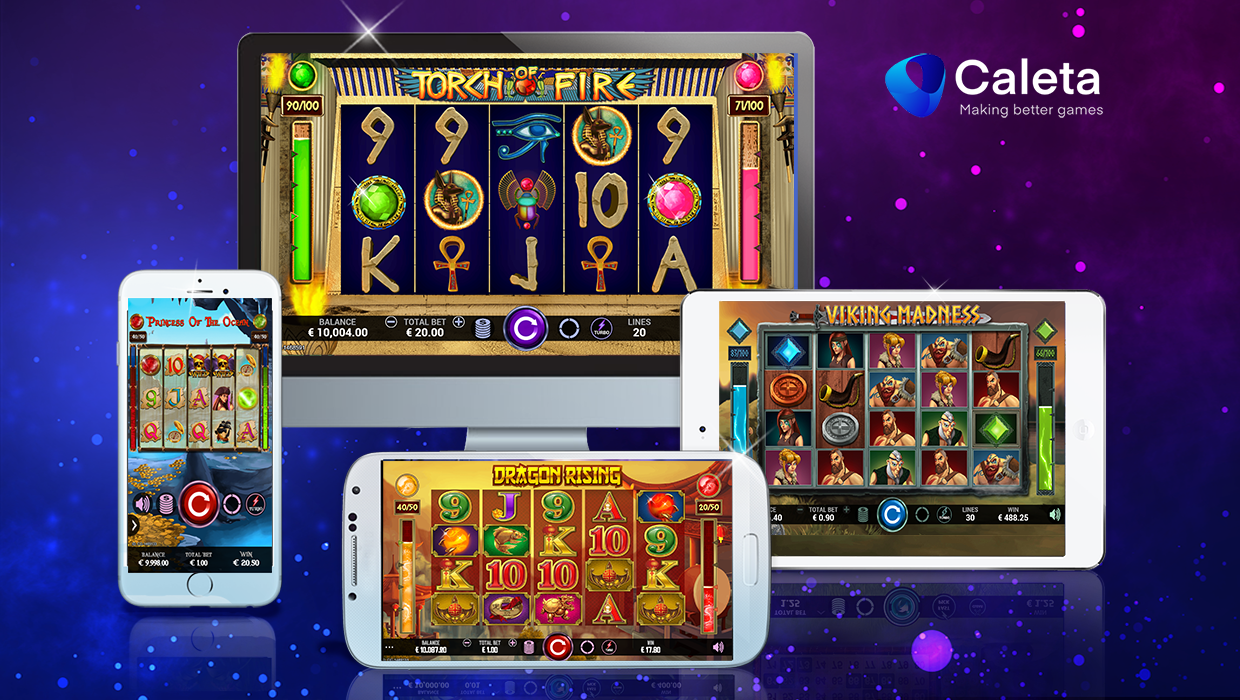 The feature was initially added in 4 games: Torch of Fire, Princess of the Ocean, Dragon Rising and Viking Madness, all of them in the slot category.

Luís Proença, Product Owner at Caleta, commented: “Everyone loves getting into the bonus. With that in mind, we created an extra way to activate this feature, generate more entertainment and keep our players even more engaged. Play our games and check it out!”

Now, in addition to activating the bonus through specific symbols, it will also be possible through GEM FEVER.