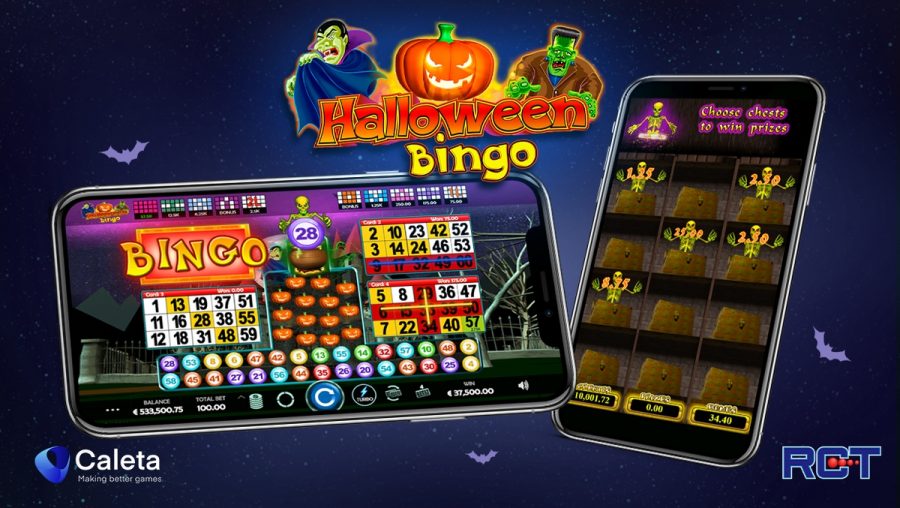 The partnership between Caleta and RCT was accomplished in 2019 and since then 7 games have been launched.

Press release.- As announced in May by Hugo Baungartner, RCT Gaming´s COO and Caleta Gaming´s Head of Sales, a Halloween Family would be released. Now is the time for the Halloween Video Bingo.

The partnership between Caleta and RCT was accomplished in 2019 and since then 7 games were launched and there is more to come.

Fabiola Jaeger, Caleta´s CEO, says “I am very happy to see this game live. Everybody knows Halloween, a historic game, which is a big success in LatAm. It is very gratifying to be part of this project.”

Hugo complements “The Halloween Video Bingo is an old dream. In this new game, the clients will identify the same features and entertainment as in the Halloween slot machine. Come and play.”

Caleta is a game provider and operates out of 3 locations: Brazil, Mexico, and Gibraltar, giving great access to all clients. The company has built an appealing, large, and innovative game portfolio allowing for all games to be played cross-platform.